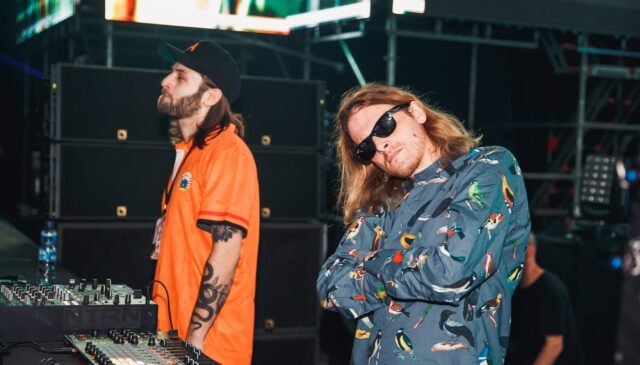 Deadbeats will be taking over LA’s Shrine Expo Hall on October 2.

Coming off the release of their Altered States label launch and ‘Catching Z’s’ mixtape, the boys (Zeds Dead) have announced a brand new Deadbeats label tour which will hit 13 different cities including LA’s Shrine Expo Hall on Saturday, October 2. The 18+ tour will feature state-of-the-art production and full capacity shows. Since launching Deadbeats, the label has continued to produce a constant stream of music from all sorts of versatile producers. The success of the label has enabled it to perform at iconic venues including Red Rocks and the Ministry of Sound in London.

Zeds Dead has continued to demonstrate why they have been deemed one of the most successful independent electronic acts of the past decade. The electronic duo first formed the musical group back in 2009 and since then have released a plethora of music and collaborations as well as starting Deadbeats and their newly announced label, ‘Altered States.’

Tickets for Deadbeats: The Revival Tour at LA’s Shrine Expo are available now and can be purchased here. 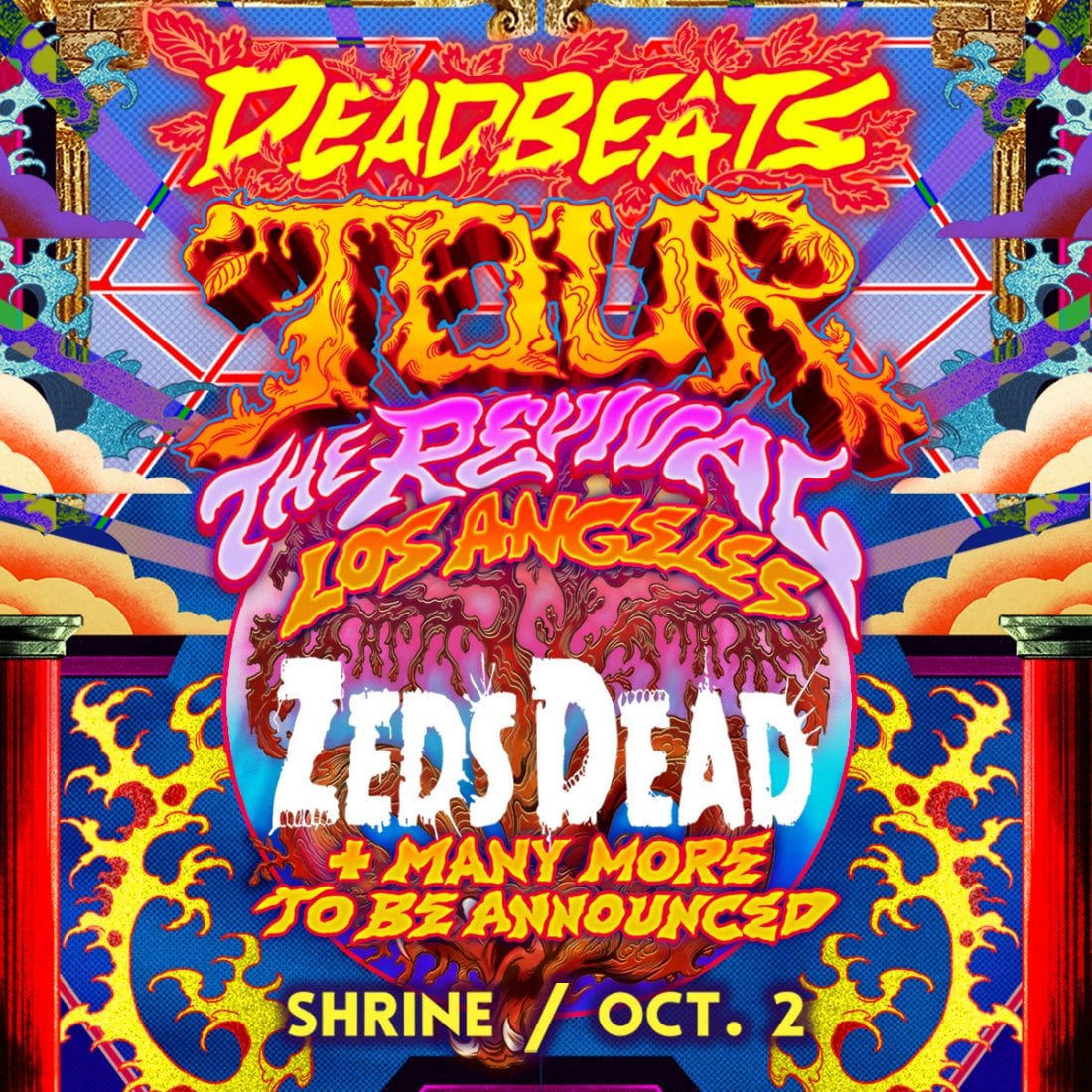