Starting Memorial Day weekend, Film on the Rocks is set to return for the summer season. The highly popular series mashes up a drive-in film experience with a limited amount of in-amphitheatre viewings for some summer fun.

Denver Film and Denver Arts & Venues have announced the lineup of films for the 22nd season of the series which is held within Red Rocks Park & Amphitheatre. The series will start with a six-day run of films that will screen at the drive-in followed by films screened five nights per week for three weeks.

“We’re very excited to offer our audience the best of both worlds for this year’s Film on the Rocks series,” stated Denver Film Director of Marketing and Partnerships Kevin Smith. “Our audiences loved having an opportunity to get out in a convenient, safe and beautiful environment last summer to enjoy a film, and we know that everyone is eager to get back into the amphitheatre and take in the full scope of this iconic setting.” 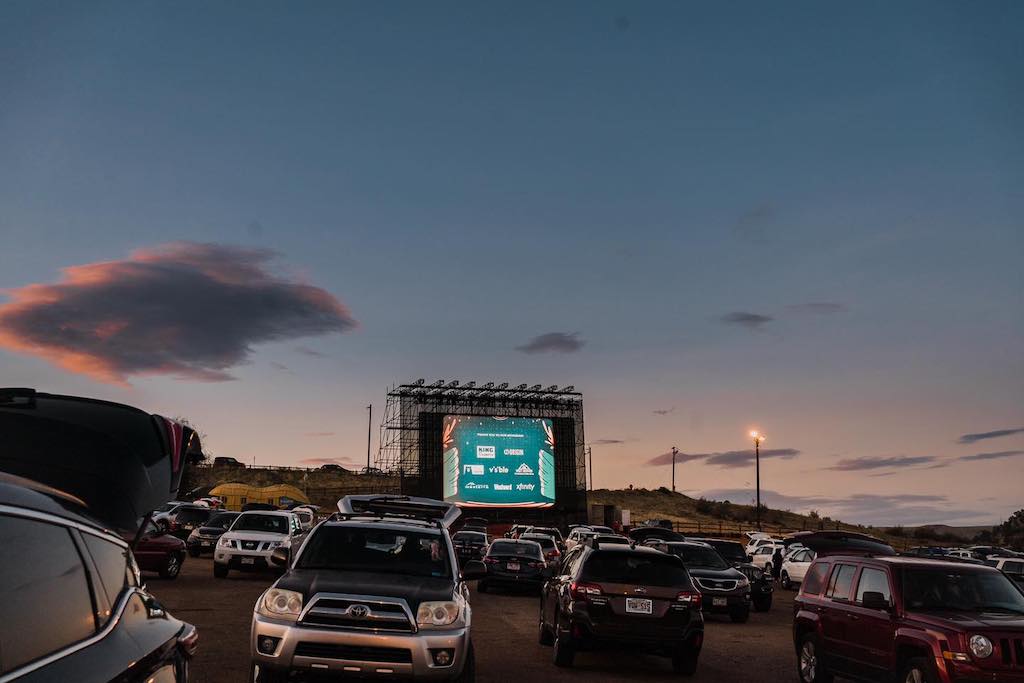 Each film that will be screened at the drive-in will be presented on an LED screen located in the Red Rocks Lower South Lot 2 parking area with audio delivered via a designated FM radiofrequency.

James Mejia the CEO of Denver Film explained, “after an incredibly successful Drive-In season at Red Rocks last year, which included sellout shows and rave reviews from our guests, we’re thrilled to be able to offer both the Drive-In and in-amphitheatre Film on the Rocks experience for this summer tradition.”

Tickets for Film on the Rocks go on sale on April 16 at 10 a.m. online on Denver Film’s website and Red Rocks’ website. Drive-in tickets are $59.50 per car and include a package that holds two bottles of Coca-Cola product, City Pop popcorn and theater-sized M&M’s and Twizzlers for that extra touch.

Tickets for in-venue shows are $16 for general admission and $32 for VIP reserved seating. The in-venue films include a pre-show performance from local musicians and comedians for a more heightened experience. 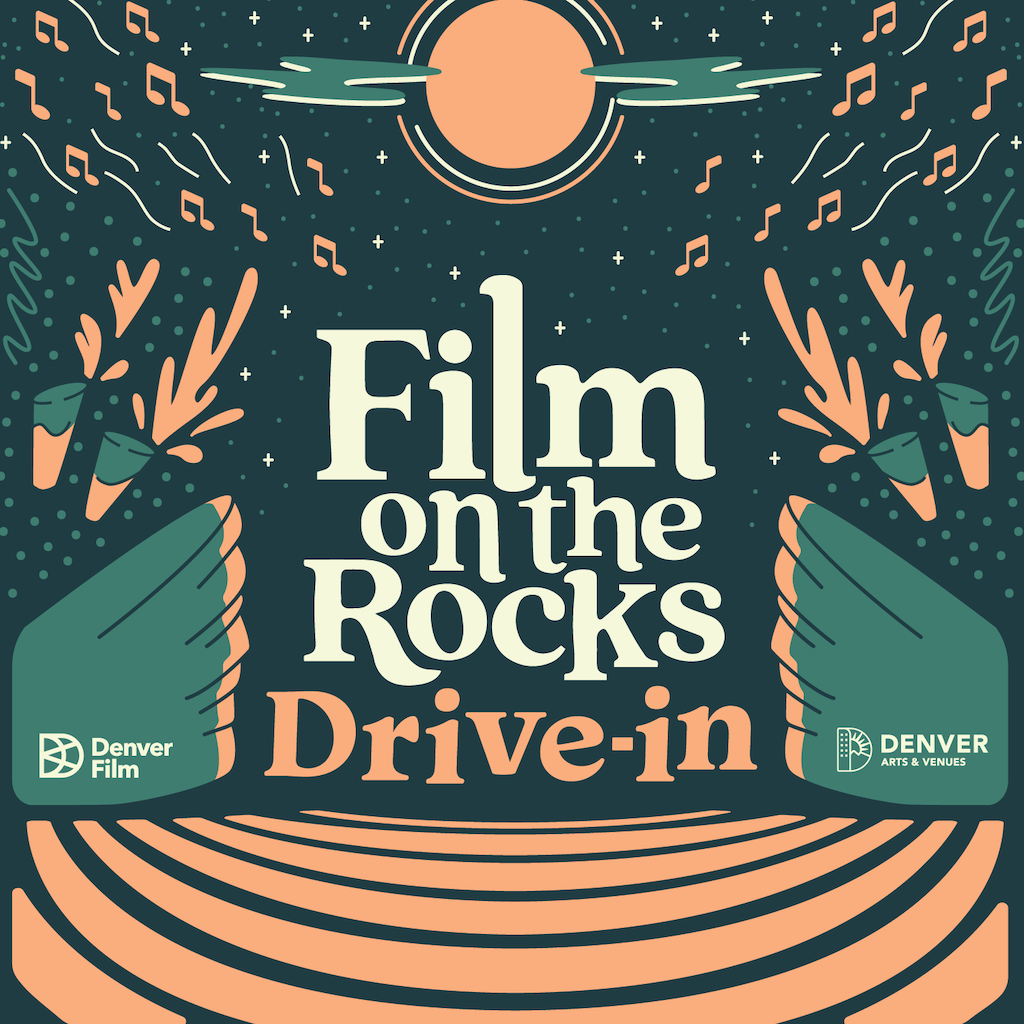 Photo Courtesy of Film on the Rocks on Facebook

“From our partners at Arts & Venues to our sponsors and dedicated film-loving fan base, we’re incredibly grateful for the support and excited to launch the Film on the Rocks season this summer,” stated Mejia.

With doors opening at 6:30 p.m., entertainment at 7 p.m., and movies starting at dusk, the 2021 Film on the Rocks – In-Amphitheatre schedule includes: