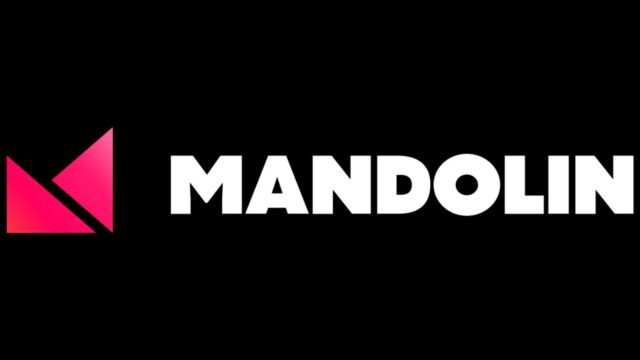 Mandolin presents a variety of livestreams this week. Check out highlights of some of the musicians performing soon on Mandolin.

Join GoldFord for two livestreams to commemorate his new album. August 22nd will be full band, while August 29th is an intimate solo acoustic affair.

“These dreams are more than paper things,” sings Matt Quinn on Mt. Joy’s infectious folk-rocker “Astrovan,” a warm, yearning bit of road-trip philosophy that posits the existence of a Deadhead Jesus cruising the dusty highways of the countryside, nursing a roach on his way to only He knows where. It’s an auspicious line from a band predicated on the revival of teenage dreams.

Mandolin helps artists and venues create connections with fans and prosper through the music they produce. We intentionally push the boundaries of livestream, giving artists the right tools to create content, share it widely, and then better understand how fans engage. Mandolin gives artists the ability to build a digital strategy, all while giving fans unprecedented access to the artists they love. To learn more about how Mandolin is bringing live music back to the stage, visit mandolin.com or Facebook, Instagram, or Twitter.