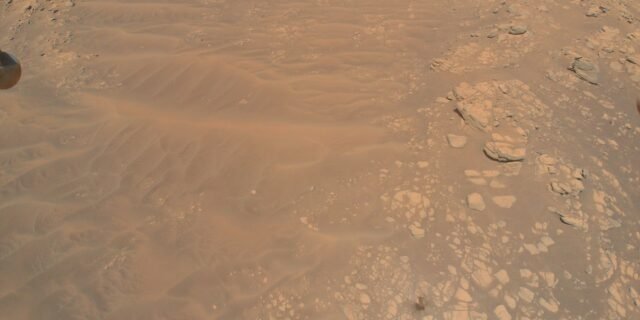 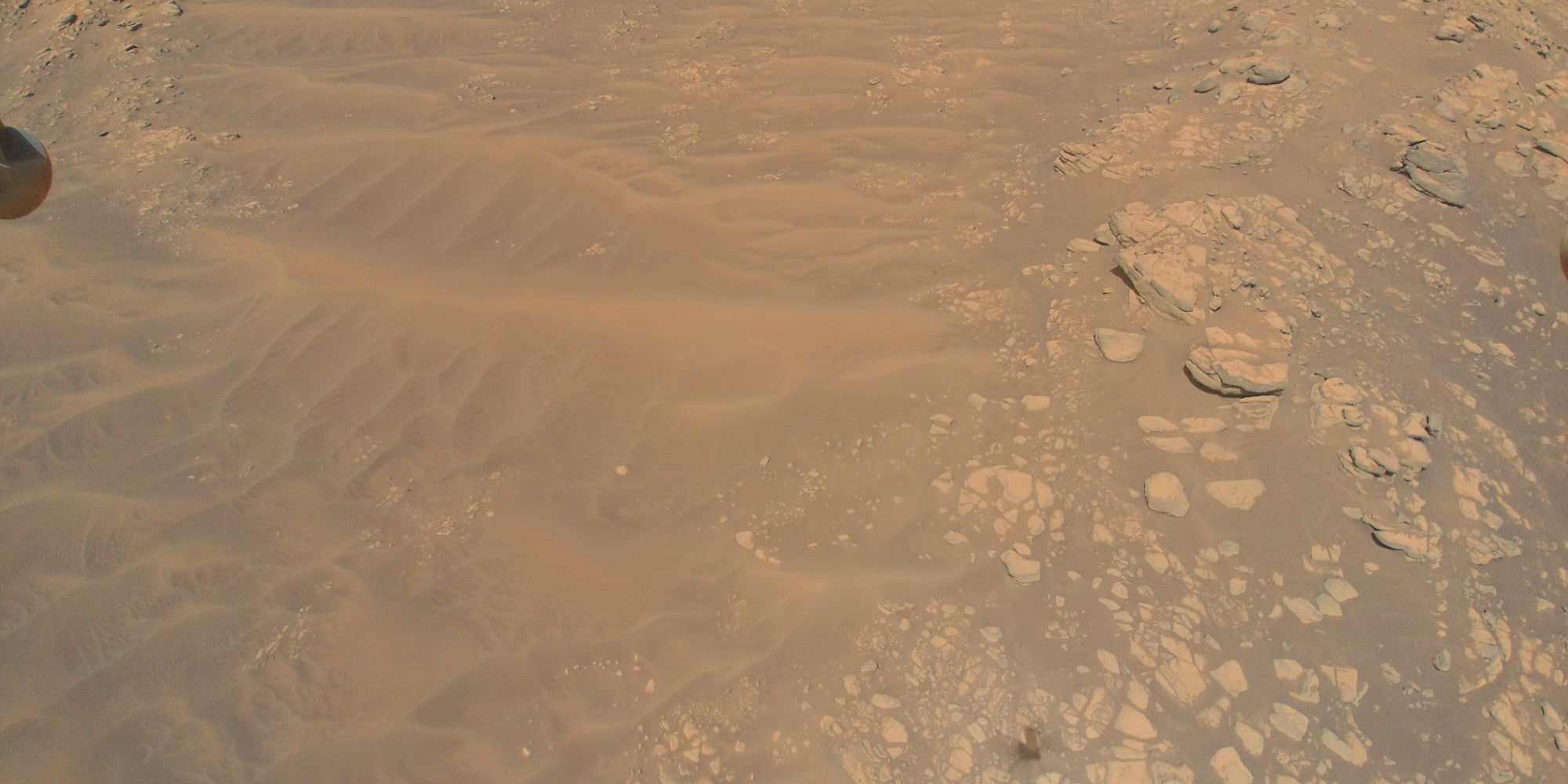 NASA‘s Ingenuity helicopter is proving to be invaluable yet again — this time capturing a stunning photo of a Maritan ‘road’ that the Perseverance rover may soon travel. Of all the planets in our Solar System, Mars has regularly stood out as one of the most fascinating. It’s relatively close to Earth, there’s evidence of the planet being habitable billions of years ago, and scientists are on a mission to determine if life ever existed there. From remote-controlled robots to future human-led missions, it’s safe to say that Mars exploration is in full force right now.

Perseverance and Ingenuity are two of NASA’s most valuable tools for researching the Red Planet. Perseverance is the fifth NASA rover to ever land on Mars, whereas Ingenuity is the organization’s first helicopter. Together, the robotic duo works with each other to make discoveries not previously possible. Ingenuity can scout potential areas of interest from above, determine if Perseverance can/should continue ahead, and the two repeat this process over and over again.

As part of this ongoing collaboration, NASA just shared a gorgeous new photo Ingenuity captured during its 12th Mars flight on August 16, 2021. The above image showcases the South Séítah region of Mars’ Jzero Crater. Similar to so many other Mars pictures, it highlights the continually fascinating Martian surface. The ground below Ingenuity is littered with rocks, small hills, and intricate patterns in the sand/dust covering the ground. As is often the case with photos captured by Ingenuity, it’s an impressive sight to behold. 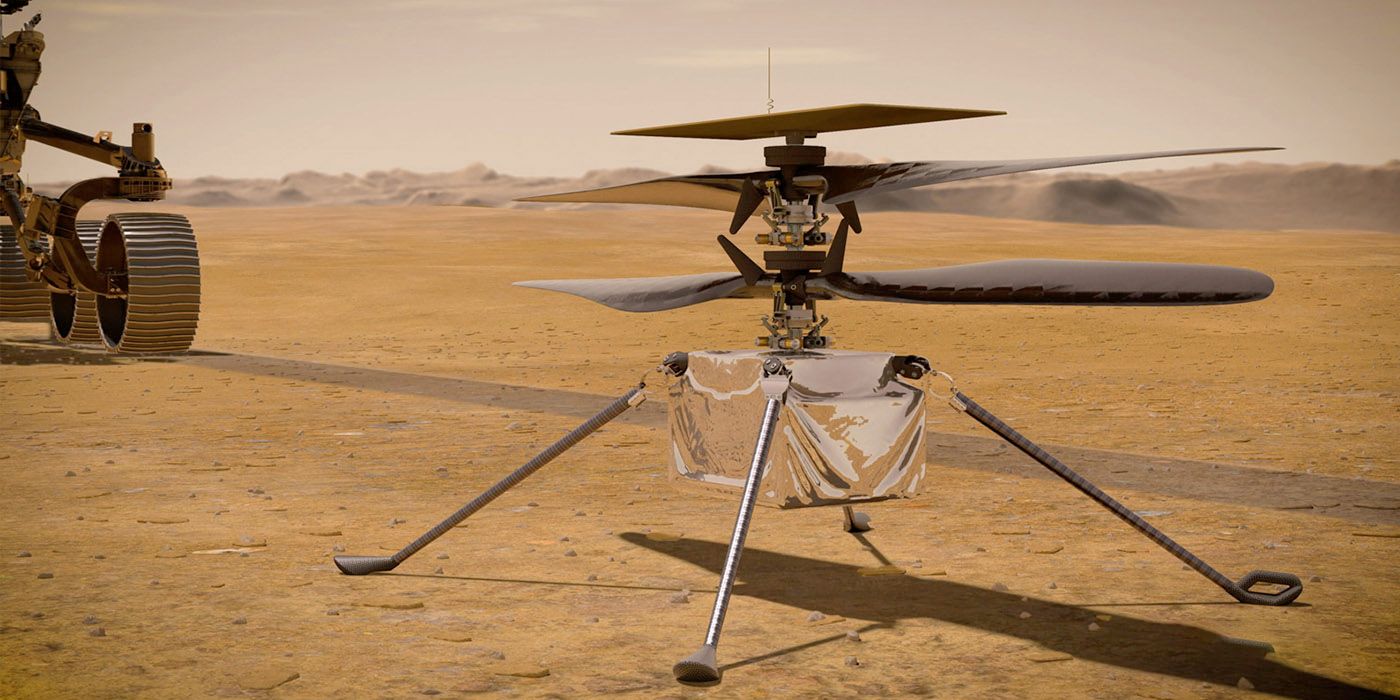 As stunning as it is on its own, this photo becomes even more impressive with an understanding of the South Séítah region. Previous orbiter images have led scientists to believe that South Séítah could be “a treasure trove of complex geology” with potential answers about whether or not ancient life ever existed on the planet. Commenting on the photo, Ken Farley (a project scientist on the Perseverance team) said, “From a science perspective, these images of South Seítah are the most valuable Ingenuity has taken to date… Sedimentary layers in rocks are not readily apparent in the image, and there may be areas that could be difficult to negotiate with the rover. There is work to do by our science and rover driving teams to understand better how to respond to the new data.”

All of this also acts as a reminder of how useful Ingenuity really is for this kind of exploring. If NASA decides to explore South Séítah with Perseverance, it now has a much better idea of what to expect. If the team looks at the photo and determines Perseverance’s time is better spent in the Artuby Ridge right now, that prevents the team from making an unnecessary trip. As Farley puts it, “It’s a win-win.”

Next: Track NASA’s Perseverance Rover With This Interactive Map