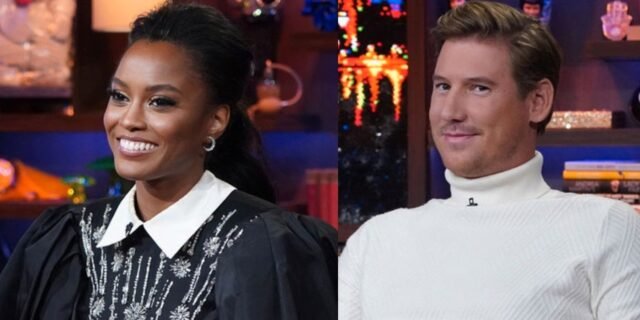 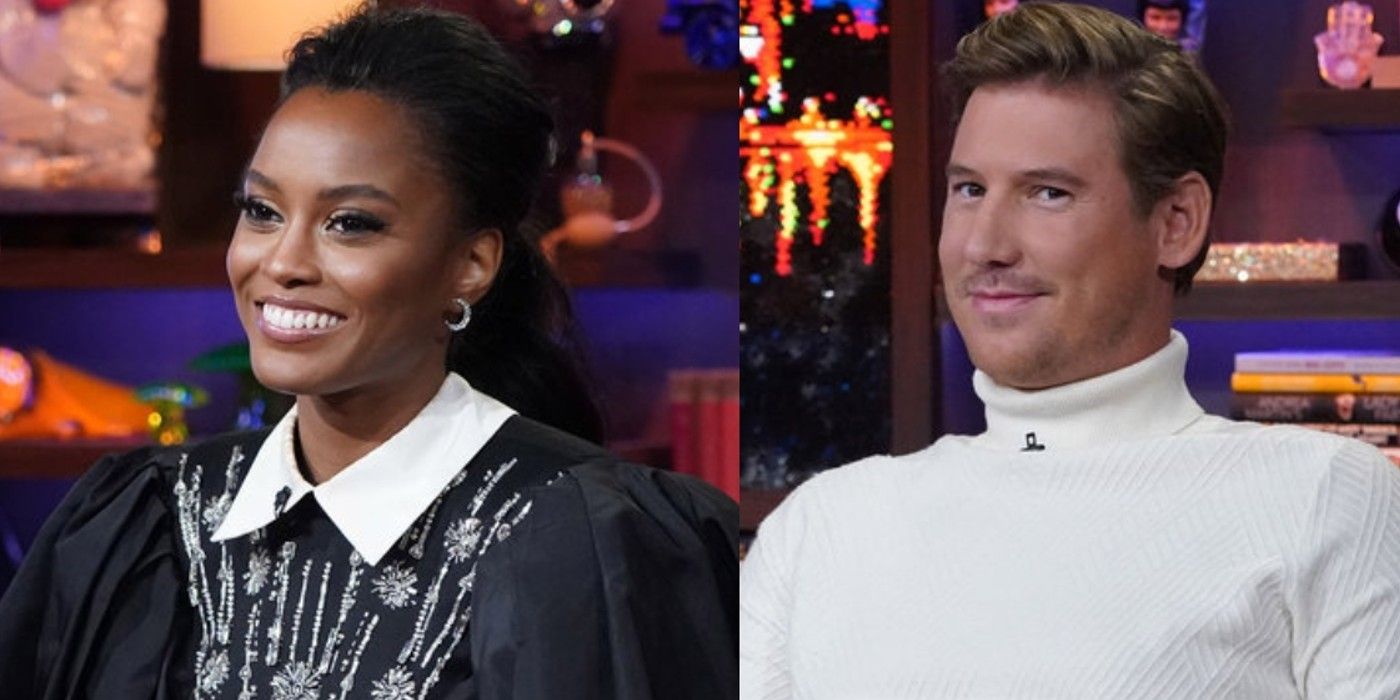 In a recent episode of Summer House, Austin Kroll from Southern Charm asked Summer House star Ciara Miller if she needed sunscreen as a Black person and fans came down hard on him for his ignorant question. Austin and Ciara met in the Bravo spinoff Winter House, where stars from Summer House and Southern Charm vacationed in a Vermont house for a few weeks. Austin and Ciara were immediately attracted to each other and pretty much coupled up the entire time they were in Winter House.

The Bravo franchises were under fire recently for their cast members saying racially ignorant comments. In a recent Summer House episode, newcomer Mya Allen got upset over microaggressions from her housemates. Fellow Summer House cast member Andrea Denver regularly brought coffee in bed for Paige DeSorbo and Ciara Miller but overlooked Mya when she had joined them one time. In another instance, Paige mixed up Mya and Ciara, who are both Black, about a comment one had said. It eventually started to wear on Mya and she had a conversation with the Summer House crew, to which they received it openly and promised to be more aware of her feelings.

Unfortunately for Austin, he wasn’t present during the meeting. The Southern Charm star visited the Summer House group for Lindsay Hubbard’s birthday party. While he and Ciara were sitting outside by the pool, he expressed surprise that Ciara needed sunscreen. Ciara responded by saying Black people get skin cancer too. Summer House fans were shocked at his question and urged Ciara to ditch him. Twitter use Christy Cardashian wrote, “If EVER I found Austin desirable, the SECOND he questioned why a person of color needed sunscreen I’d DRY UP.” Realhousewifeloser commented, “Austin with the absolute caucasity to ask Ciara if she wears sunscreen??? That boy is trash.”

Austin is already getting a lot of heat for playing both Ciara and Lindsay. In Winter House, things got sticky when Austin had his sights set on Ciara but it was later revealed that he and Lindsay had history together. Lindsay was hoping to build a relationship with Austin but he wanted to play the field and explore his options. While vising the Summer House crew for Lindsay’s birthday, fans saw him flirt with both Ciara and Lindsay. The conflict eventually led to a blow-up between Ciara and Summer House alum Danielle Olivera, which resulted in wine being thrown everywhere.

Many fans don’t get the appeal of Austin, often referring to him as a “Muppet mouth” and thinking of him as a man-child. However, he seems to have game and was in an on-again-off-again relationship with Southern Charm beauty Madison LeCroy for years. Austin and Madison finally called it quits in 2020 much to the relief of their Southern Charm castmates. Madison is happily engaged to Brett Randle and the two are planning their wedding. As for Austin, he seems to still be smitten with Ciara but fans are urging her to run far away from someone who is clearly clueless about the importance of a Black person needing sunscreen.

Next: Summer House: Why Fans Think Danielle Ratted Kyle Out